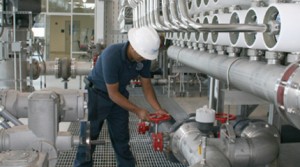 The “Ed” Archuleta Award will be given out at the 7th Annual Water Reuse in Texas Conference: Extending our Water Frontier.

For greater visibility at the 7th Annual Water Reuse in Texas – 2017 Conference, take
advantage of the corporate sponsorship opportunities